After the Reddit Redesign, Should Your Business Give the Social Channel a Look?

Many business owners overlook Reddit as a social media marketing channel, but recent changes to the platform should have them all reconsidering. A complete overhaul has modernized the look and feel of Reddit’s various niche-focused forums. As a result, community members are engaging even more frequently than ever—with both posts and ads.

According to Reddit’s Zubair Jandali, their VP of brand partnerships, the platform has been engaging users at a rate three to seven times higher compared to before the redesign. Interestingly, ad response rates have also been rising. “Advertising didn’t play a role in the redesign per se,” Jandali told Marketing Land, “but we’re seeing much stronger engagement on ads by virtue of the fact the core organic experience is more engaging.”

Businesses have opportunities to engage directly with community members in ways that build brand awareness and relationships. However, they have to use the right strategy. Reddit notoriously fights against forms of intrusive marketing, and especially accounts that fail to be transparent about their business affiliations.

If you can play your Reddit marketing cards right and treat the community with respect, you can improve your brand image, open new lead sources, and subtly promote your offerings to an audience of millions. 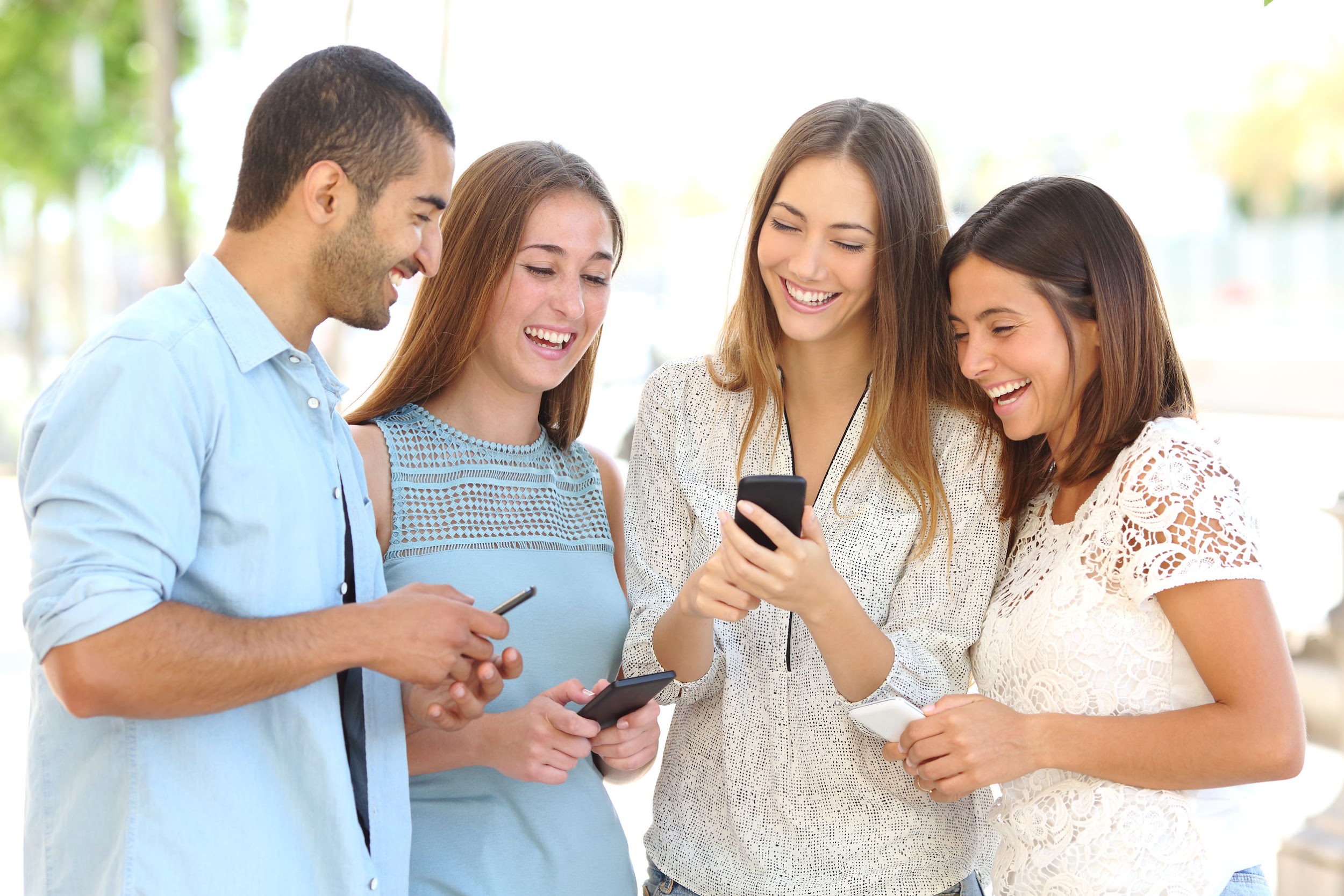 Reddit is a social media platform with a dedicated community of 330 million monthly active users and over 542 million monthly visitors. That’s a bigger community than Twitter and enough traffic to make Reddit the No. 5 most-visited U.S. site as of August 2018.

The structure of Reddit combines an old-school forum format from the early 2000s with user-centric social media features of today. Posts are centered around text-based topics of conversation or links to popular content. Users have the option to “upvote” posts they like.

Upvoting increases the chances of a post making the front page for a particular niche forum, a “subreddit.” If a post gets enough traffic or upvotes within its subreddit, it can end up on Reddit’s homepage. The Reddit homepage aggregates posts across a staggering range of topics, which is why the company refers to it as the “Front Page of the Internet.”

After a post is made, anyone can reply with comments, and individual comments can be voted up or down to increase their visibility. Someone who says something clever or interesting, for example, might be upvoted to the top of a post. Someone who makes a bad joke or responds in a rude way to other users will get downvoted, burying their post and sometimes even leading to it getting hidden from view.

When users violate the rules repeatedly, they’re likely to catch the attention of moderators. Mods can ban users from specific subreddit forums or even have their DNS address blocked, preventing them from making new accounts. Each forum has its own set of moderation rules. Rules commonly discourage asking for upvotes, posting promotional comments or links too often (spamming), and posting content that’s irrelevant to the subreddit topic.

Individual users get notifications when they get replies to their comments or posts. They also get points based on how many votes they get, which are called “karma.” Users generally respect other users who have high levels of karma or who are regularly seen contributing interesting posts and responses.

In sum: Reddit is a place where people go to see interesting links and engage one another in productive conversations. Community members are not only highly enthusiastic and engaged, but they also take action when they see something they don’t like. This quality separates Reddit from social media channels like Facebook, where your experience is at the mercy of the platform and the sometimes nasty users that visit it.

Why Is Reddit a Good Social Media Marketing Channel? 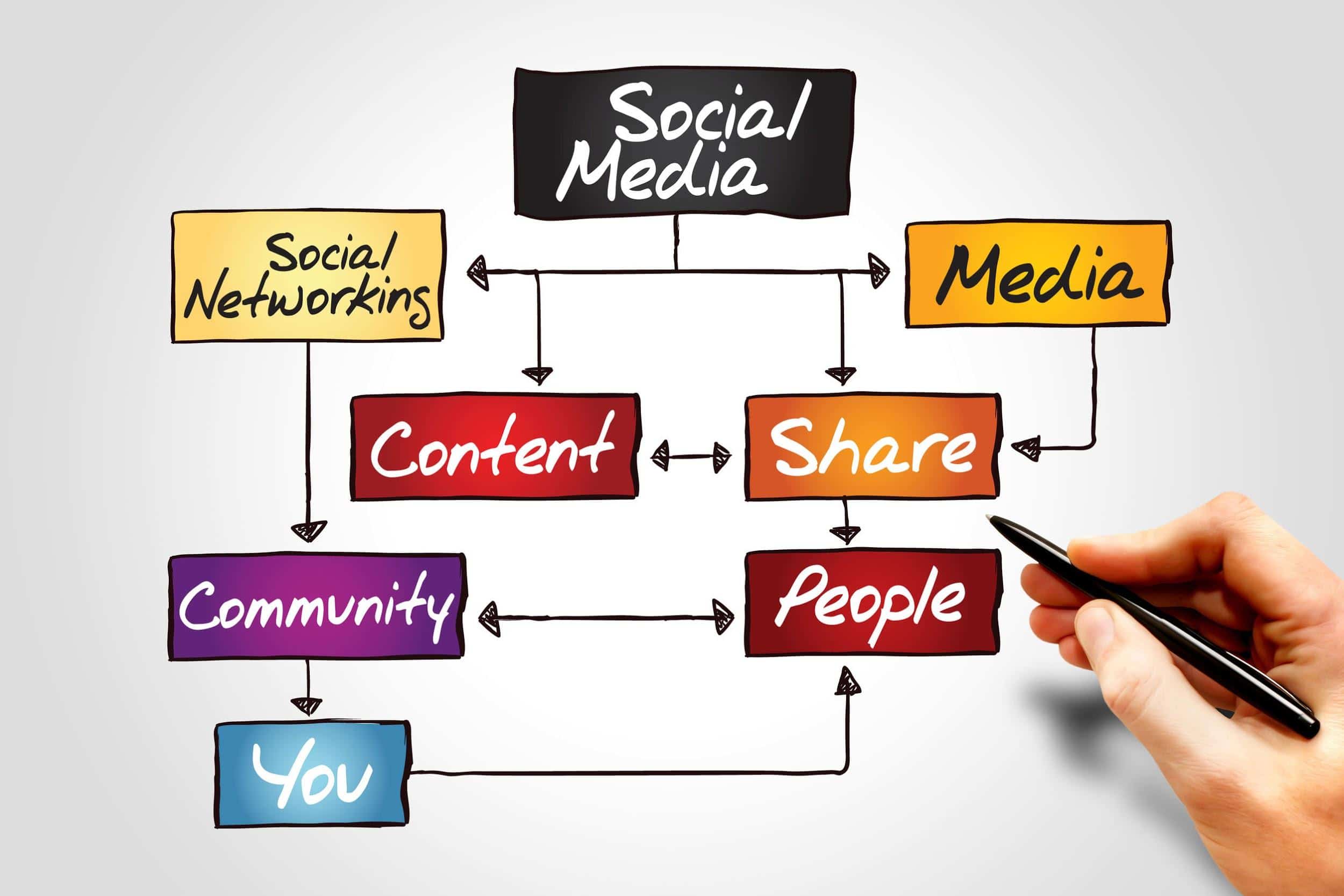 Reddit has a reputation for its tight-knit, informed community. It remains distinctive by using community-led moderation to cut down on all the noise other social platforms create. People who don’t abide by etiquette (“reddiquette”) guidelines get “downvoted” into oblivion. This tendency prevents trolls and spammers from stealing attention or derailing conversations.

For marketers, Reddit provides an opportunity for authentic interaction with people interested in your industry niche. There are over a million different subreddits for every conceivable community out there. You’ll find professionals like photographers exchanging advice, dedicated hobbyists like golfers sharing links, and fans of just about every pop culture franchise under the sun conducting spirited debates on opinions and theories.

Business owners have two main opportunities when trying to reach communities related to their industry vertical:

The first strategy runs through Reddit’s advertising platform, making it a business activity like any other. The second strategy poses more complexity and much greater risk of alienating your community. But when brands or employees conduct themselves well and remain transparent about their affiliations, they can reap substantial rewards.

How to Not Get “Flamed” for Marketing Through Reddit

There is an inherent risk with using Reddit as a marketing tool: the community could revolt against you and ban you so fast it will make your head spin.

“Redditors are a particular community,” writes the Dreamgrow blog. “If they suspect you’re there because of marketing reasons, things can quickly turn bad.”

You may wonder: “If marketers get chased off the platform with torches and pitchforks, then why would anyone bother marketing on Reddit?” Well, the truth is that the community isn’t opposed to marketing outright.

In fact, you could easily argue that tons of subreddits are nothing but a grassroots marketing campaign. There’s an Olive Garden subreddit (r/unlimitedbreadsticks) with 8,600 members. The r/blackfriday subreddit has over 31,000 subscribers and is dedicated to giving people alerts about deep holiday discounts. r/gaming, one of the biggest subreddits at 18 million members, is wholly dedicated to discussing products people buy.

What separates the things these communities do from the more loathed version of marketing? A few things:

Each one of these principals reveals an important reality that businesses interested in Reddit marketing must come to grips with. Looking at No.2 above, the lesson is that moderators run the subreddits, not brand employees. The brands themselves only show up to answer questions or reveal information people wouldn’t find anywhere else.

If Patagonia has just started a huge ad push for their new jackets, r/CampingGear probably doesn’t need the company to make a new post telling them what they can already see on TV. Similarly, if people are asking opinions on the Patagonia brand, then Patagonia should be really careful about having someone go in and post “Yeah! The jackets are great!” without disclosing their relationship to the company. People will dig through your account to find proof that you are a “corporate shill” after all.

On the other hand, if a Patagonia rep sees the above thread and notices someone has a question about their repair policy, then they can declare “I work for Patagonia, and here’s how we repair things…” and receive a positive reception. Or, if someone wants to let people know that there’s a sale on specific high-demand items at a particular retailer, the community might appreciate the head’s up.

It’s all about thinking from the user’s perspective. If you are transparent and provide some valuable information or entertaining content, then people will warm up to you. If you try to trick them or post nothing but spammy promotions, they’ll quickly find ways to keep you from coming around.

Reconsidering Reddit Marketing in Light of the New Platform Improvements

Now that Reddit has improved its interface in ways that keep the community engaged, it’s definitely worth a look. You can depend on the platform to build audiences, generate traffic, create leads, and generally elevate your brand image in the eyes of users. You can also advertise under specific, relevant subreddits to earn clicks from people who are eager about your niche.

Be a good user, keep people’s feelings in mind, and always strive to provide value—that’s the key to building a community in Reddit that thinks you deserve all the karma you can get. 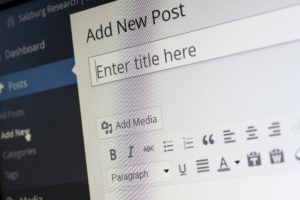 Starved for Content Ideas? Here’s How Original Research Can Keep You Blogging for Months 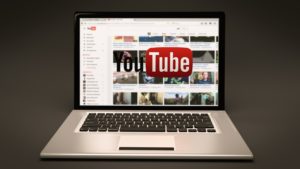 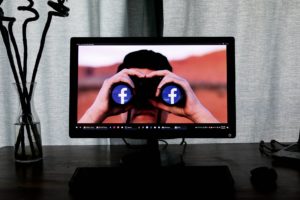 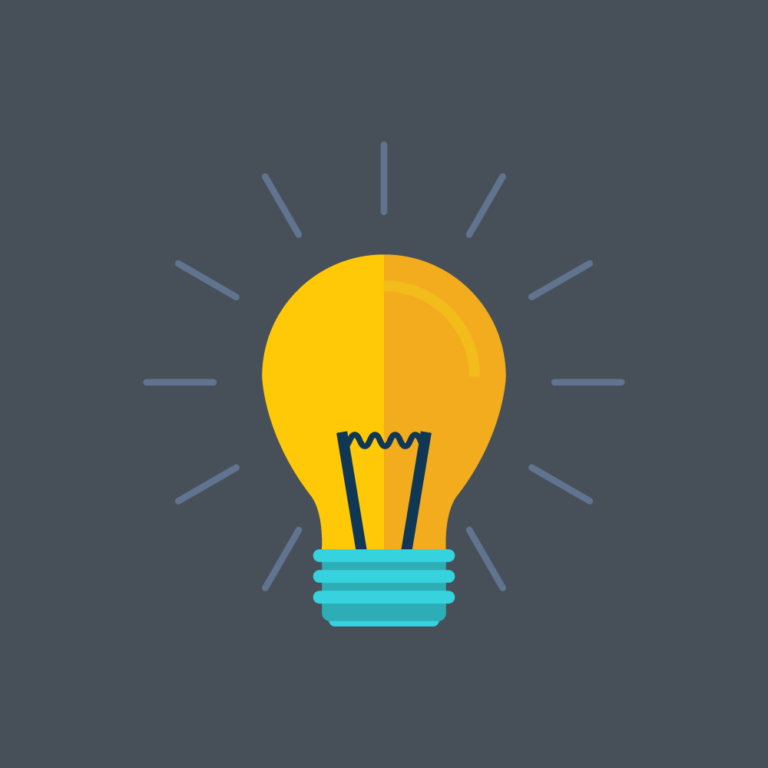 The debate between absolute links and relative links continues to live on in the SEO world. The individual significance of each has been contested, but it is 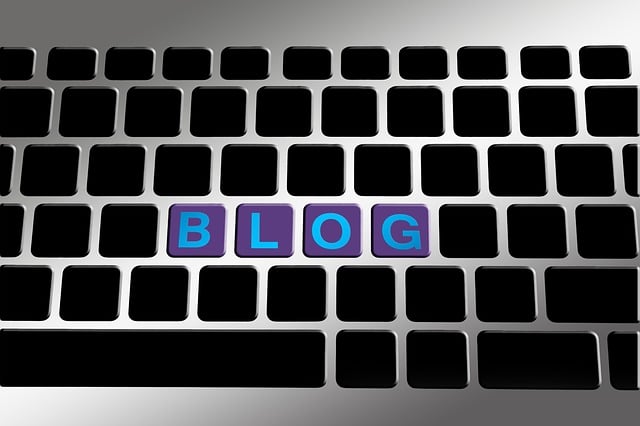 Inbound marketing is the art of making buyers seek out your content, and blogging is one of the most effective strategies of this type of 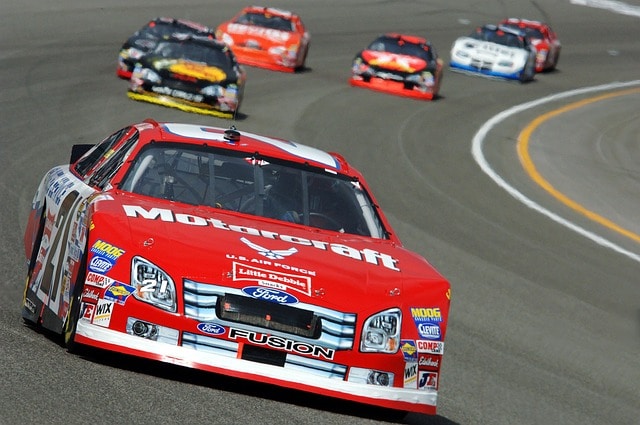 Learn 7 Ways We Can Hurt our Own Traffic and Conversions

Get the lates tips and information on Digital and Conventional Marketing delivered to your inbox monthly with our Exclusive 9thGrid Digital Marketing Magazine!